With roots dating back to 1718, A. Favre & Fils was relaunched by 10th-generation Laurent Favre in 2008 as a modern brand honoring its past with classical designs that boast innovative mechanics, displays, and more. In addition to its complex Phoenix collection, in 2019,  the brand became the first mechanical timepiece with a built-in Blockchain cryptocurrency wallet technology and state-of-the-art security. 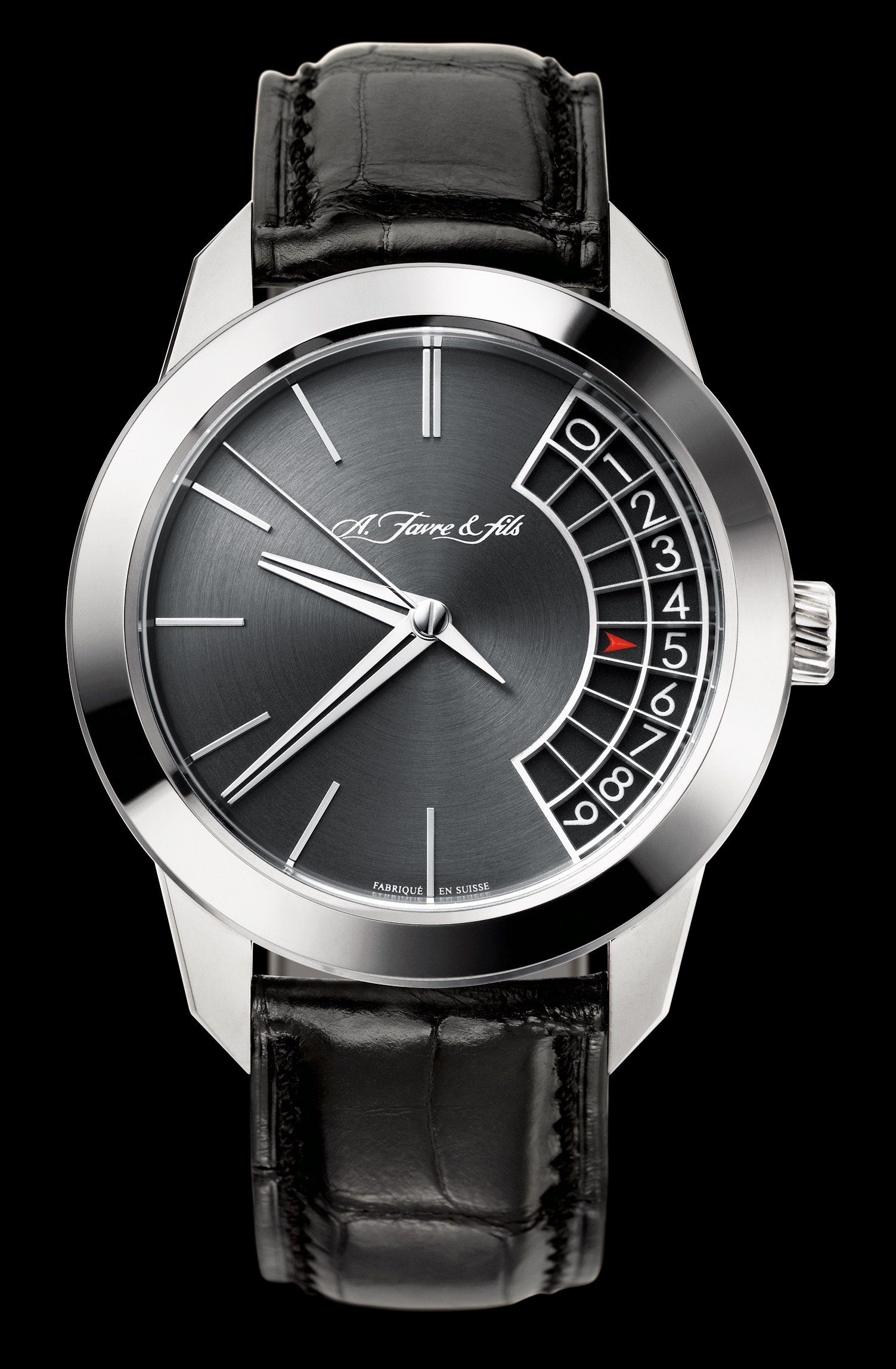 History of A. Favre & Fils

By 1815, The Favre family joined forces with another well-known man in watchmaking, Auguste Leuba, to form Favre Leuba. The Favres and the Leubas traveled the world together, presenting their timepieces to huge success. When business in Europe started slowing down, they worked to spread their name in Asia and especially made their mark in India.

Favre Leuba is forced to sell in 1976 due to the quartz crisis and the shutdown of foreign products of its main markets, India and Pakistan.