Frederic Jouvenot founded his brand in 2008 so that he could create unusual and complex watches, including unique pieces. He has developed his own movements and has several patents filed. Among Frederic Jouvenot’s most well-known works is the Helios watch with a mechanical sundial, and the derivatives thereof, and the Surya line for women with geometrical lines and gemstone versions. 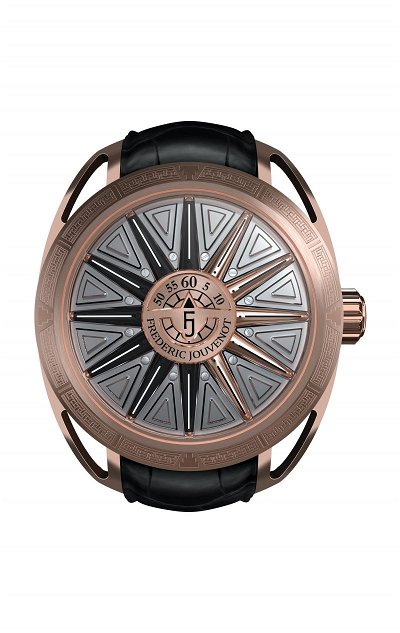 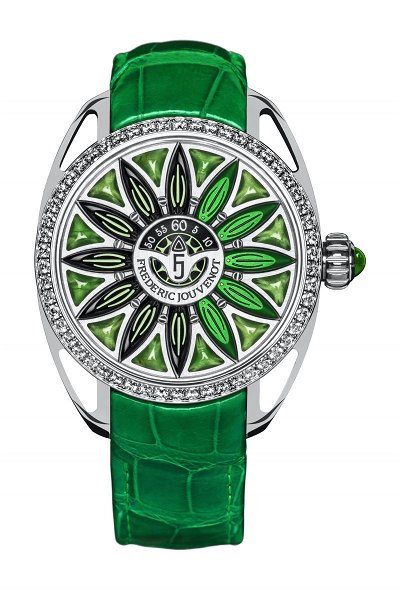 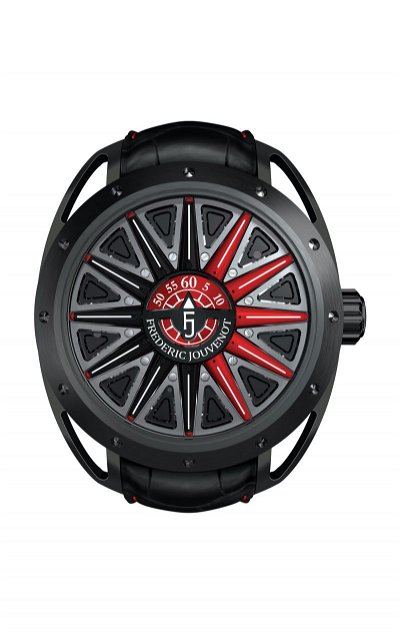 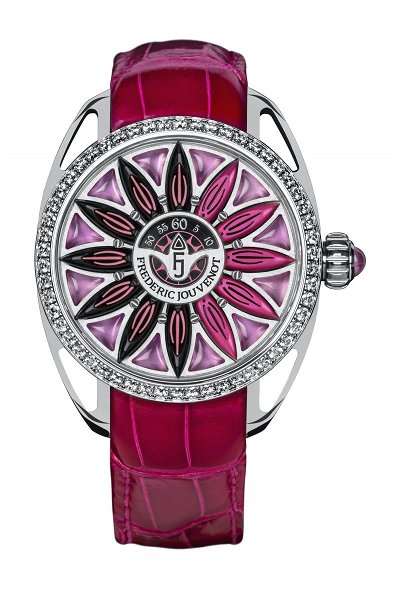 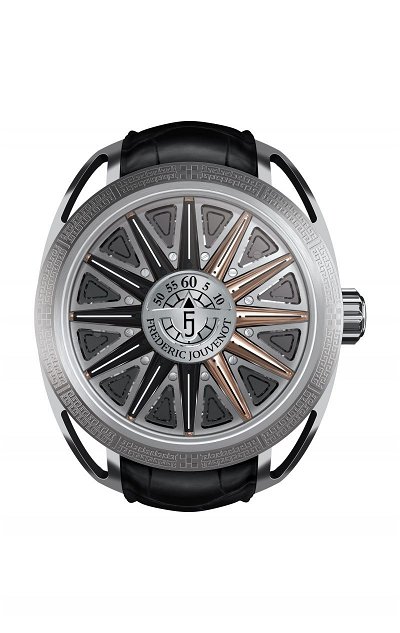 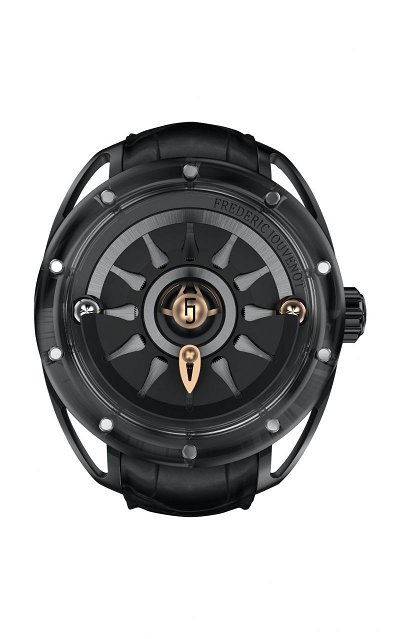 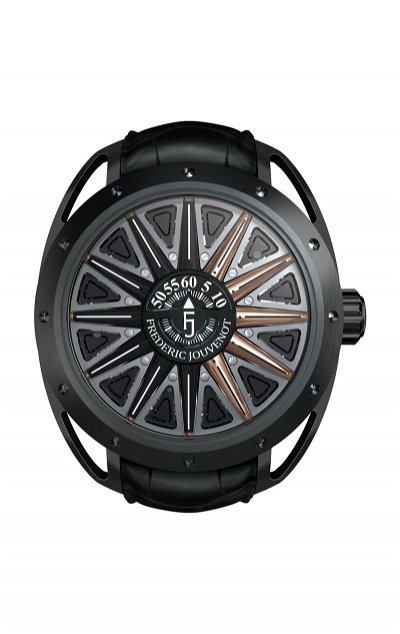 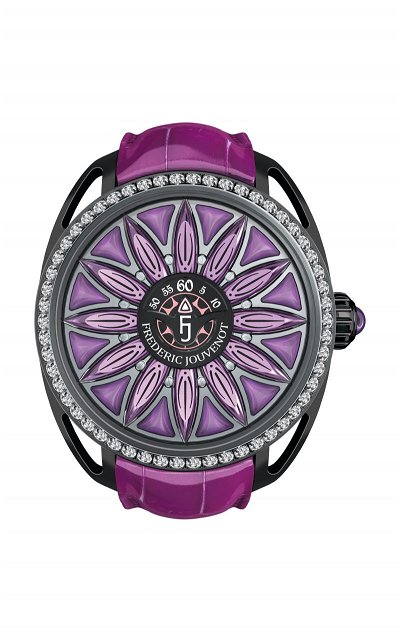 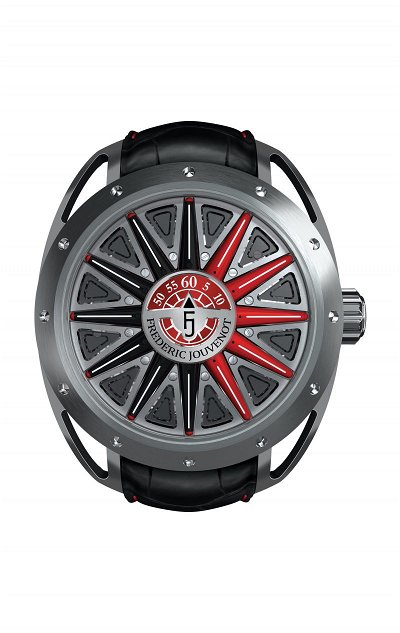 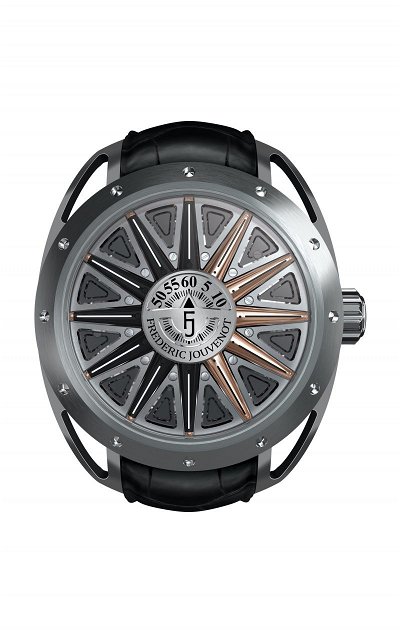