Watchmaker Abraham-Louis Perrelet was a watchmaker extraordinaire in the 1770s. In 1777, he invented the automatic movement that works via a rotating rotor— the basis for all automatic watches today.  Perrelet was re-established in the late 20th century, and in 1995 released its Double Rotor caliber with two rotors, one on the dial side. That was followed by the Turbine model four years later, which has become another signature for the Perrelet. The watch features turbine-like blades, and a lower dial spins around revealing itself through the blades. 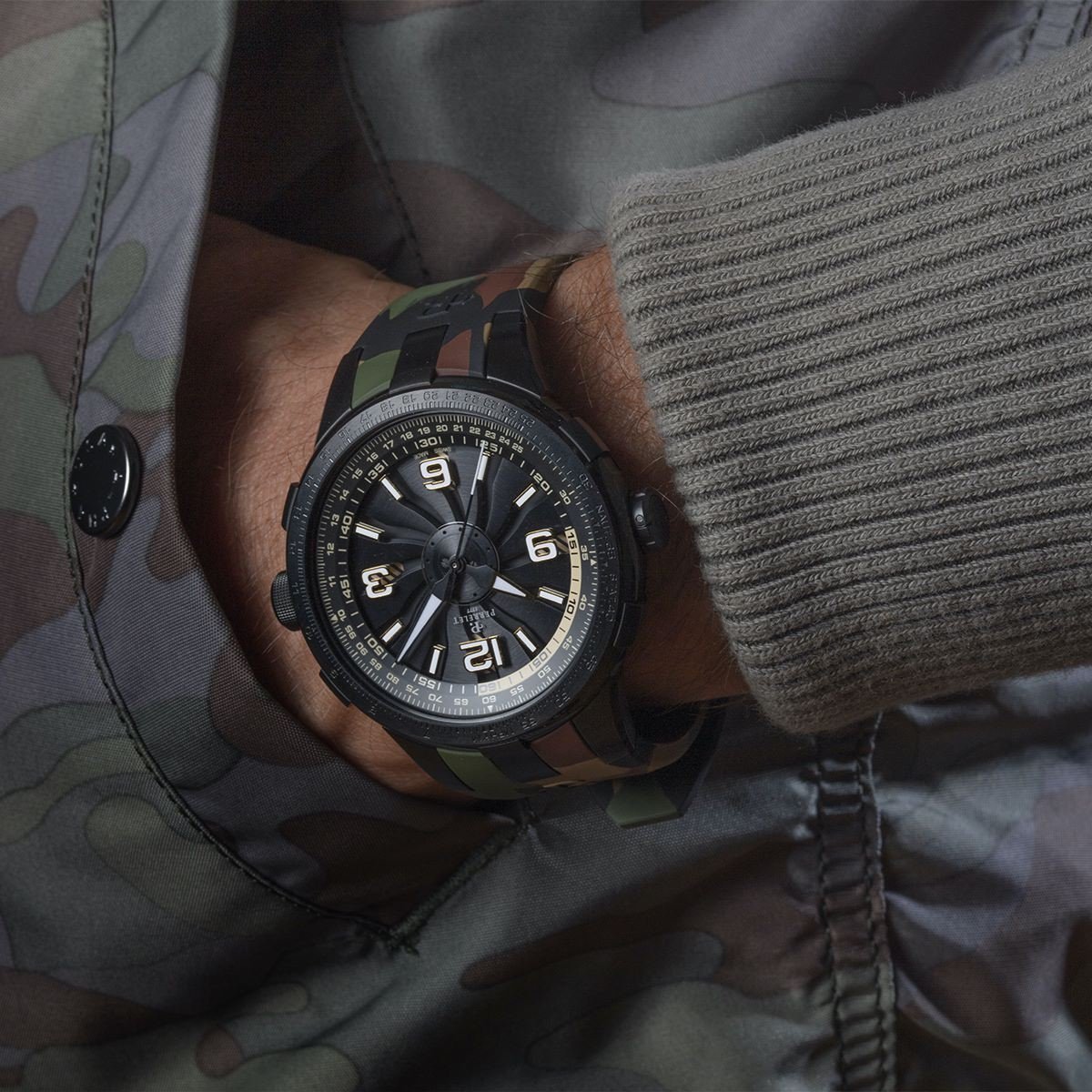 Abraham-Louis Perrelet was born in 1729 in Le Locle, Switzerland. He was fascinated by watchmaking at a young age, and as a teenager, he devoted himself to the construction of precision instruments used in watchmaking. His commitment and talent would make him one of the greatest watchmakers of his time.

From the 1770s, Abraham-Louis Perrelet dedicated himself to finding a system in watchmaking whereby one single initial impulse would enable the system to keep going indefinitely. By 1777 he had developed what we know today as the automatic or self-winding movement. He is credited in the history books as the inventor of the self-winding movement.

Abraham-Louis’s grandson, Louis-Frédéric Perrelet, was born in 1781. It was soon evident that he had inherited his grandfather’s watchmaking skills. He had a strong affinity for both mechanics and mathematics. He first trained with his grandfather and, after that, at Breguet in Paris, before becoming an independent watchmaker.