Ball Watch Company is a brand with a unique past. Founded in America in 1891 in Cleveland, Ohio, by jeweler and watchmaker Webb C. Ball,  the company is credited with contributing to the safety of America’s railroad system thanks to its incredibly precise watches. The founder was even celebrated by the Horological Institute of America in 1921. Today, based out of La Chaux-de-Fonds, Switzerland, Ball watch company creates watches that pay homage to the people who work hard to tame the big machines we need, some of whom are national heroes. Collections include the Railroad, Engineer, Fireman, Trainmaster, Conductor, and others. 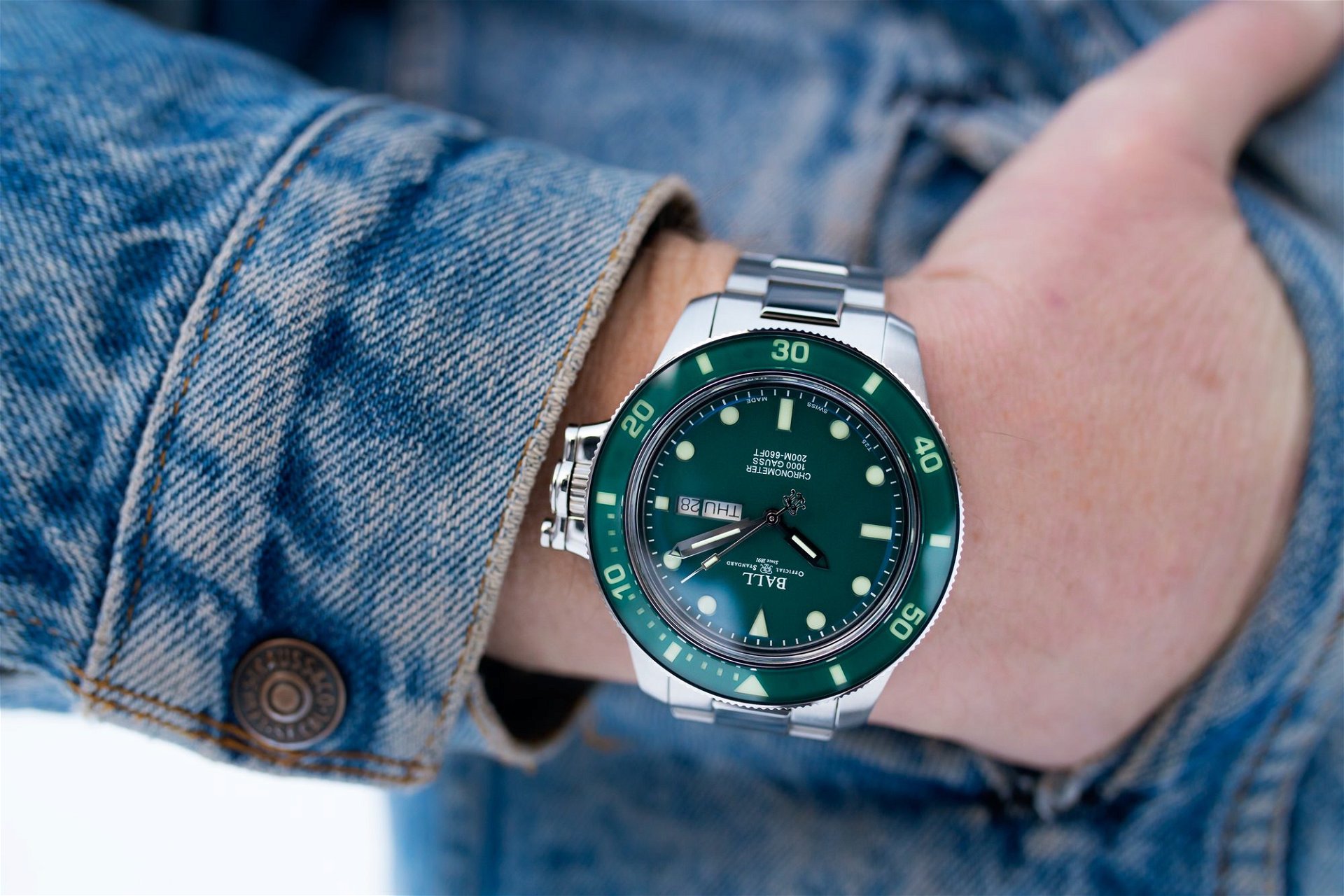 Founded by Webster Clay Ball in Ohio, Cleveland, Ball Watch is a Swiss luxury watch company based in La Chaux-de-Fonds, Switzerland. The story started in 1891 when Webb C. Ball was appointed as the “Chief Time Inspector” to make train rides safe for travelers and employees. Ball began as a time inspection company for railway road watches.

Webb C. Ball started the vast Ball network with his early inspection system. This network eventually covered 75% of the railroads in the United States and protected 175,000 miles of railroad. Webb C. Ball also expanded his system into Mexico and Canada. In addition, Webb C. Ball developed the RR standard certification. Individuals seeking accreditation for the RR Standard were required to meet some specifications. These specifications ranged from the physical characteristics of the timepiece to the watch’s accuracy. The RR standard received a good deal of use from railroad companies and became mandatory for all railroad employees.

After Webb C. Ball died in 1922, his family operated the company until the 1990s. The family then proceeded to sell the business with the right to use the name, which led to the company’s relocation in La Chaux-de-Fonds, Switzerland.