The Roman house of Bulgari, founded in 1884, has an almost fairy-tale-like history. With its boutique just minutes from the famed Spanish Steps, this brand was a favorite of celebrities who traveled to Europe for films. Among them: Richard Burton, Elizabeth Taylor, and others. From jewelry, the house turned its sites to watchmaking and established its workshops in Switzerland. Its watchmaking expertise runs the gamut from grand complications, record-setting Octo watches, magnificent high-jeweled watches and the iconic Serpenti (snake-head) watches. 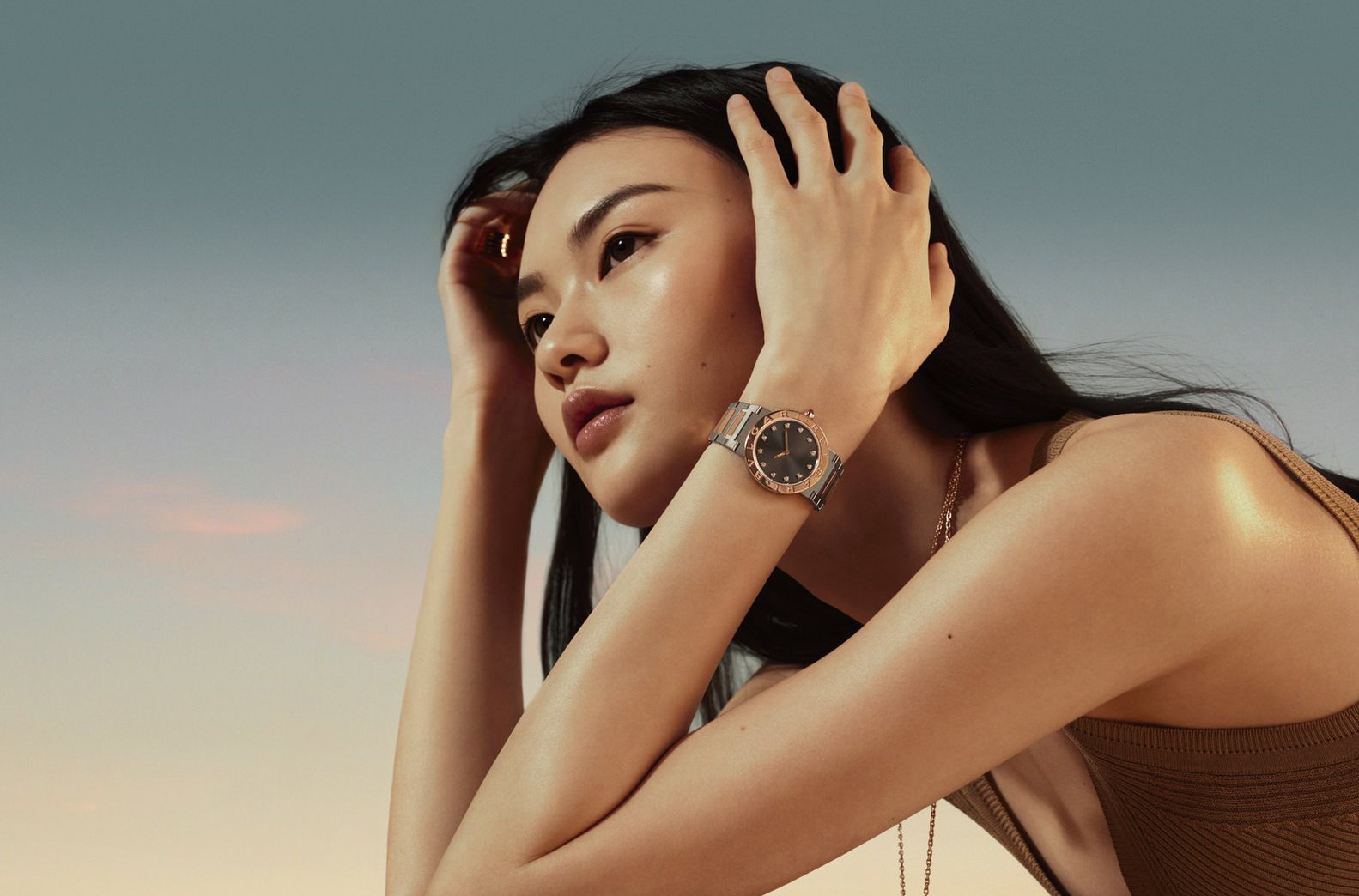 Bulgari is an Italian luxury house founded in 1884 by Greek silversmith Sotirio Bulgari in Epirus, Greece, as a single jewelry shop. Globally renowned for its creativity and excellence, Bulgari is one of the leading brands in its sector and has strong leadership positions in the jewelry and watch segments.

From the company’s foundation in 1884 until the 1970s, Bulgari developed as a luxury brand in jewelry, famous for its precious metal wearables, angular shapes, vibrant colors, and oval elements with their cabochon cut (gemstone) innovation. Bulgari launched its first bracelet watch in the 1940s, called ‘Serpenti Bracelet watches.’ In 1977, Gianni Bulgari (grandson of Sotirio Bulgari) introduced the BVLGARI BVLGARI watch, which marked the brand’s official entry into the world of horology.

The Bulgari Group acquired many luxury watchmaking brands specializing in watchmaking in the twenty-first century, including Daniel Roth and Gérald Genta. In 2011, the Bulgari family joined with LVMH to strengthen the development of the Bulgari Group in keeping with its history, values, craftsmanship, identity, and long-term goals.