Just over a century old, the Oris watch brand was founded in Hölstein, Switzerland, in 1904. The brand was known for its top-notch mechanical watches and, since the early part of the 20th century, for its pilot and aviation watches with signature oversized onion crowns. Today, Oris builds superb mechanical watches for diving, aviation, and motorsports, as well as classic contemporary pieces that have a cult-like following. The independently owned brand is all about thinking outside of the box with its marketing and communications efforts, as well. 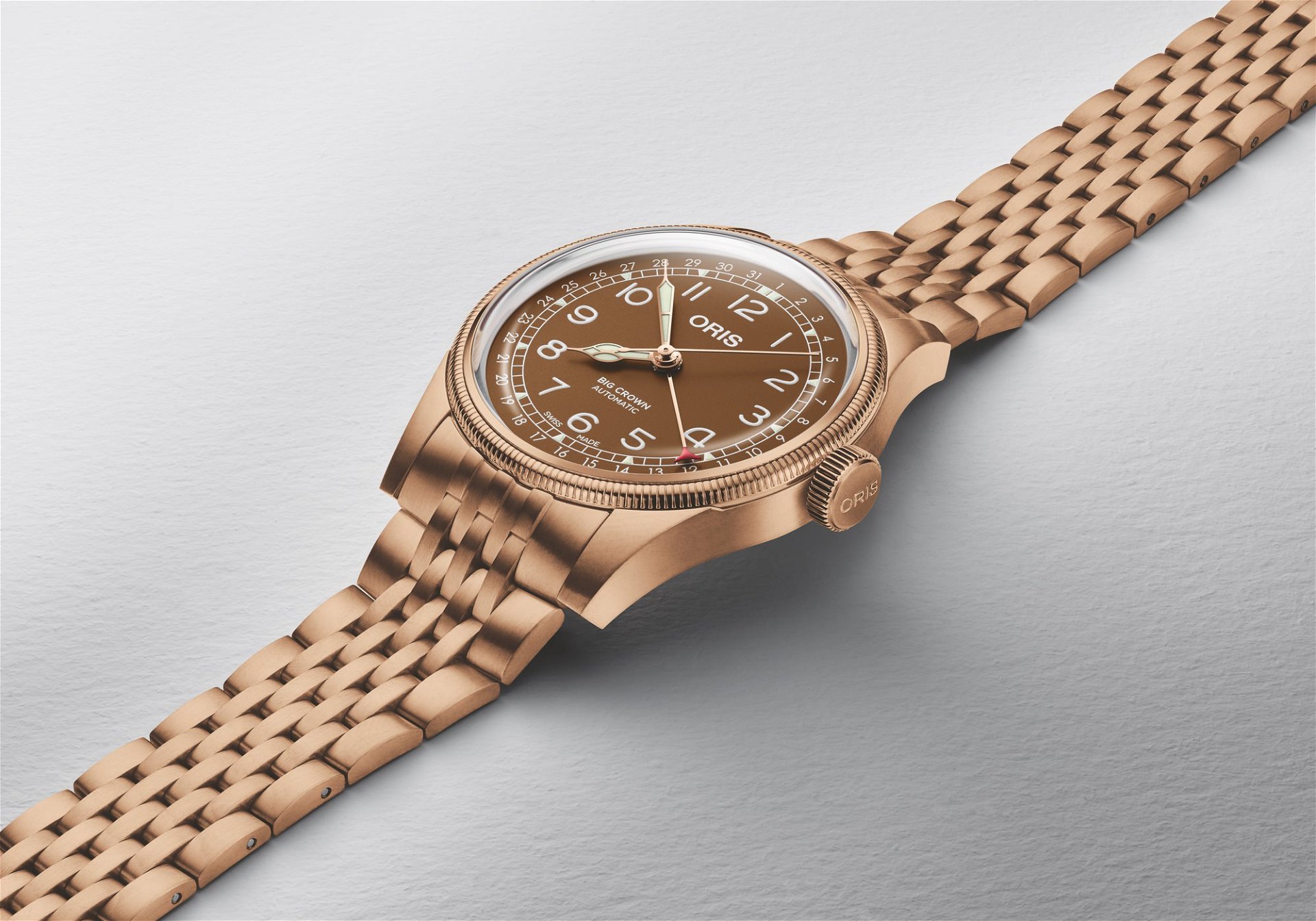 Paul Cattin and Georges Christian founded Oris in 1904 in Hölstein, Switzerland. They bought the newly closed Lohner & Co watch factory and named their new watch company Oris, after a nearby brook.

With over 300 workers, Oris was the largest employer in Hölstein by 1911. To attract more watchmakers, it built houses and apartments for its staff. Oris’s success continued, and it expanded so that by 1929 it had six factories. In 1925 Oris began fitting bracelets to their pocket watches, transforming them into wristwatches.

In 1927 Oris’s co-founder Georges Christian died, and Jacques-David LeCoultre became President of the Board of Directors. In 1928, Oscar Herzog, Christian’s brother-in-law, took over as General Manager, a position he held for 43 years.

By the late 1960s, Oris was one of the ten largest watch companies globally. It employed 800 people in Hölstein and beyond and produced 1.2 million watches and clocks a year.