Founded in 1830 in the Swiss Jura mountains (but officially named Baume & Mercier in 1918), Baume & Mercier always focused on creating shaped watches rather than round timepieces and was one of the first brands to develop a strong women’s watch collection in the early 20th century. Today, under the auspices of the Richemont Group luxury conglomerate, the brand produces top-notch men’s and women’s watches at a great quality/value proposition.  It offers small complications that include moon-phase watches, calendars in collections that include the Clifton, the Hampton (an iconic rectangular watch) and more. 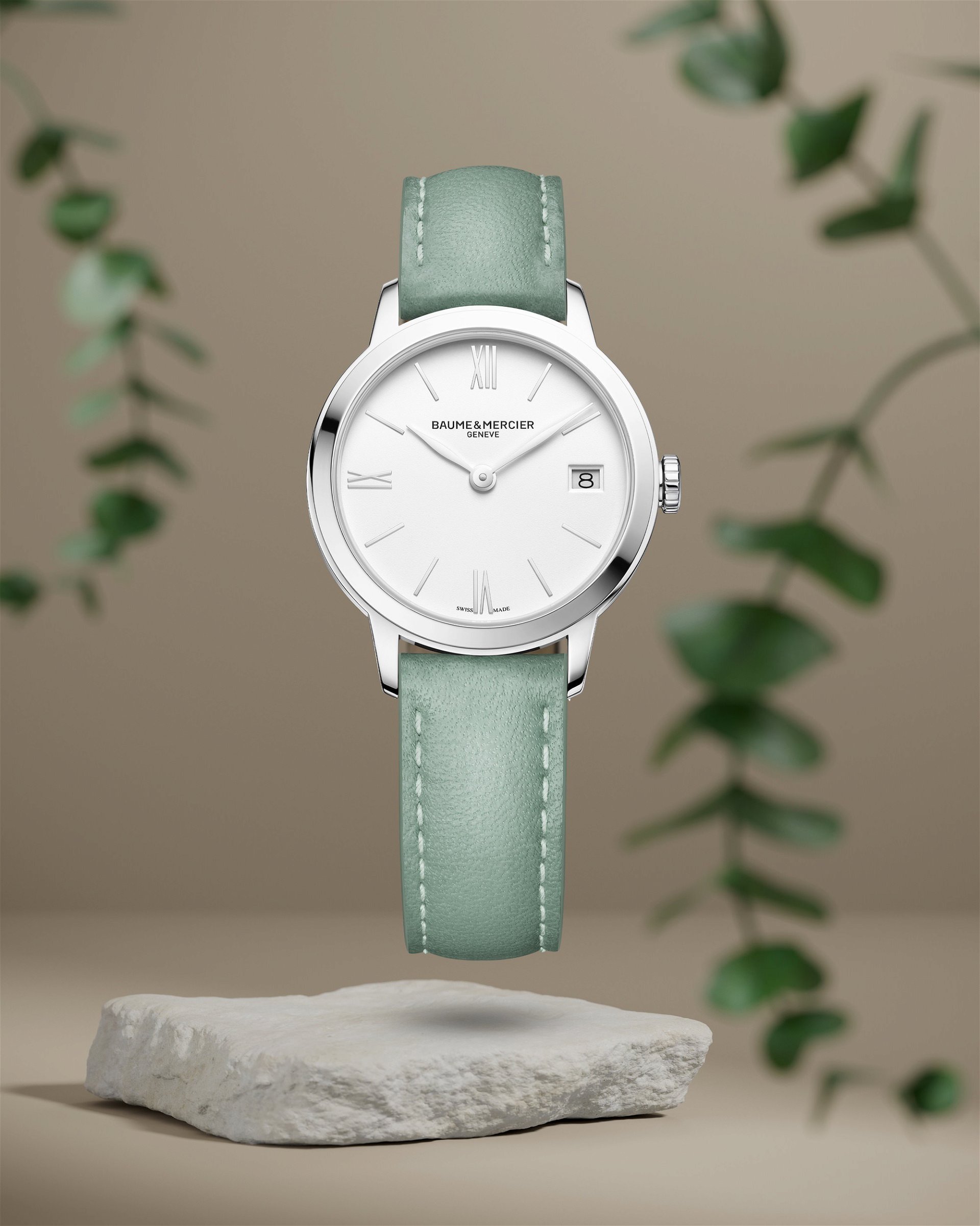 Baume & Mercier’s story started in 1830 when two brothers Louis-Victor and Célestin Baume, decided to open a watch dealership in a small village in the Swiss Jura called Le Bois.

The brothers’ business proliferated. By creating only the most exceptional timepieces using the latest innovations, they built an excellent reputation for themselves. Their motto was “Accept only perfection, only manufacture watches of the highest quality.”

They rapidly realized that there was business to be made outside Switzerland and set up “Baume Brothers” in London. They soon expanded throughout the British Empire, and by the late 19th century, had established their reputation internationally as watchmakers.

At the time, “Baume Brothers” was known for its chronographs and grand complication watches, for which they won numerous awards. Their timepieces were extremely precise, and in 1892 they won an award for a tourbillon movement whose precision remained unmatched for over ten years.