When Stephen Forsey and Robert Greubel launched their independent brand in 2004, they took the watch collecting world by storm. Easily one of the most innovative brands when it comes to mechanics, Greubel Forsey also regularly takes excellence in watchmaking to the highest level – turning out masterpieces that are rigorously developed and meticulously executed. It produces just about 100 watches per year. 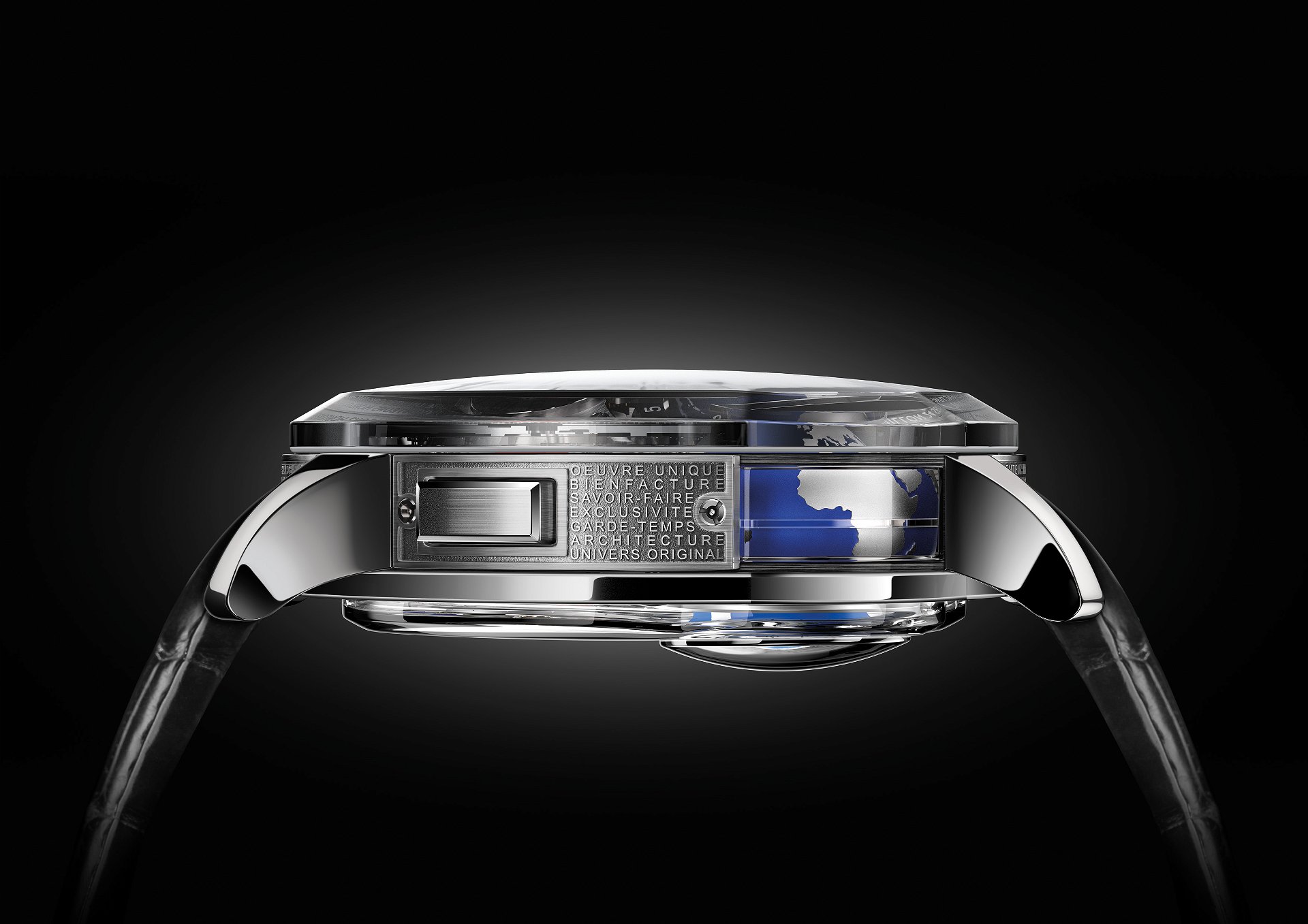