Originally founded in 1837 as a jeweler, American brand Tiffany & Co., with its famed “blue box,” has also been creating watches since the early 1900s. One of its most important collections, the Atlas, takes its name from the Atlas clock (Atlas holding the clock on his shoulders) that was erected in front of the store and was one of New York City’s first clocks. New Yorkers would set their watches by the clock. Other important Tiffany & Co. lines include the East Meets West horizontal rectangular watch and its incredible high jeweled cocktail watches. 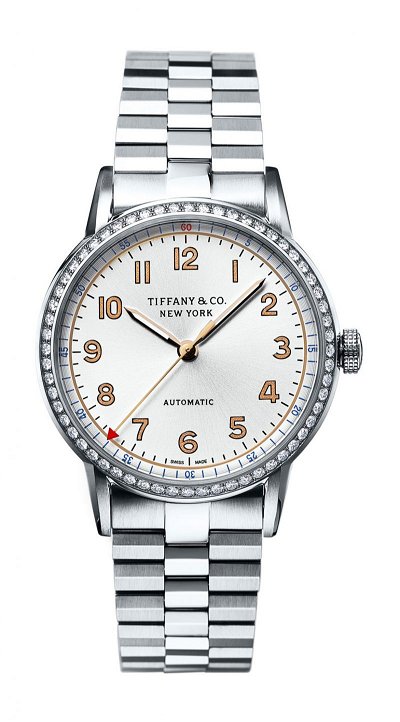 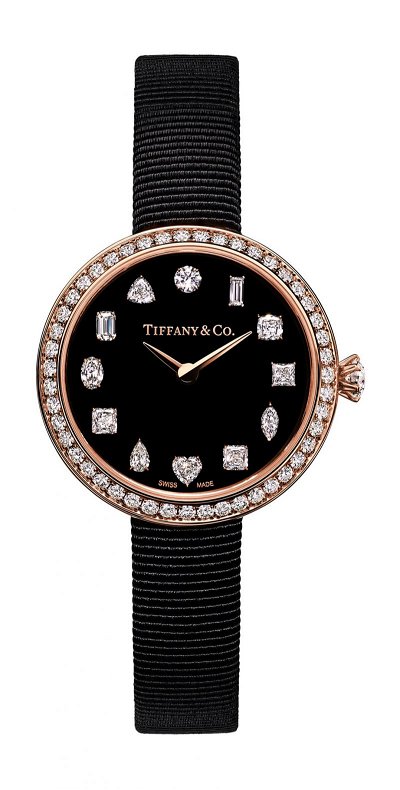 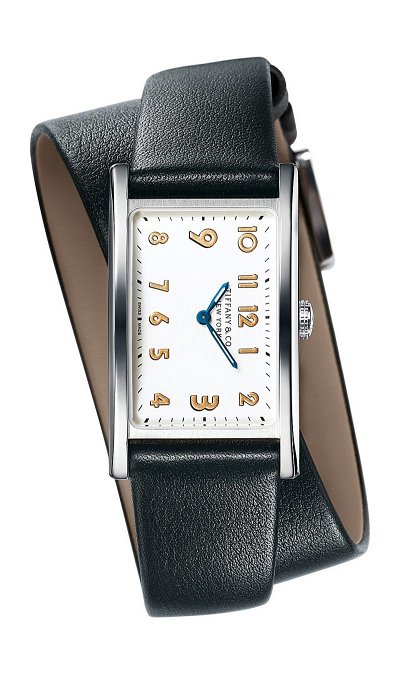 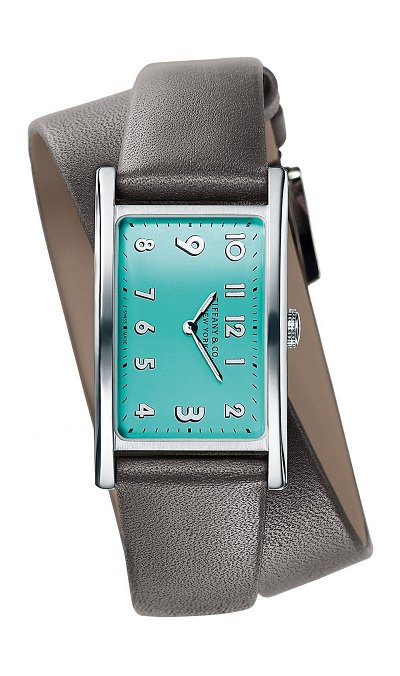 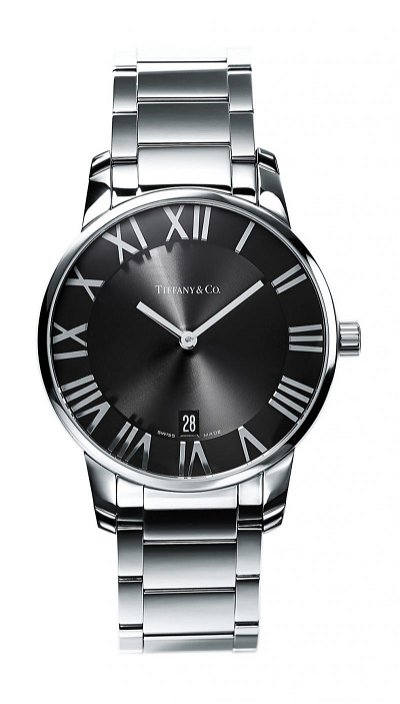 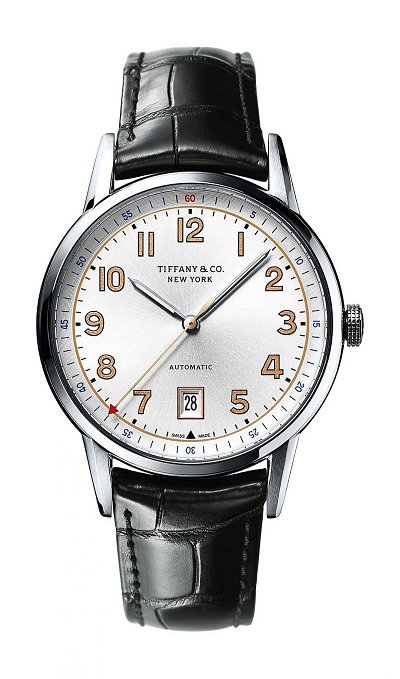 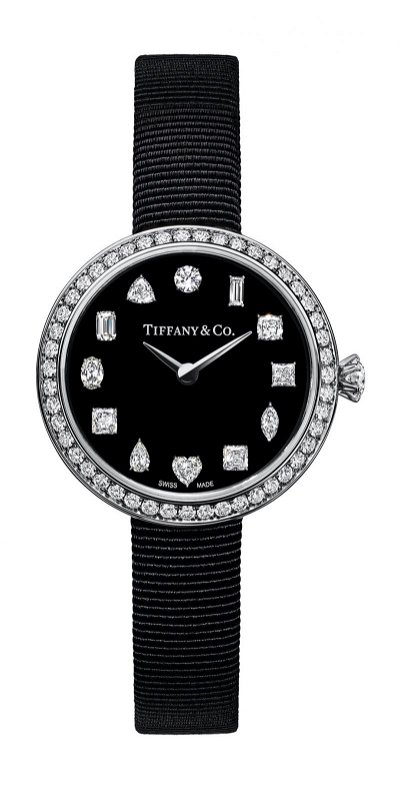 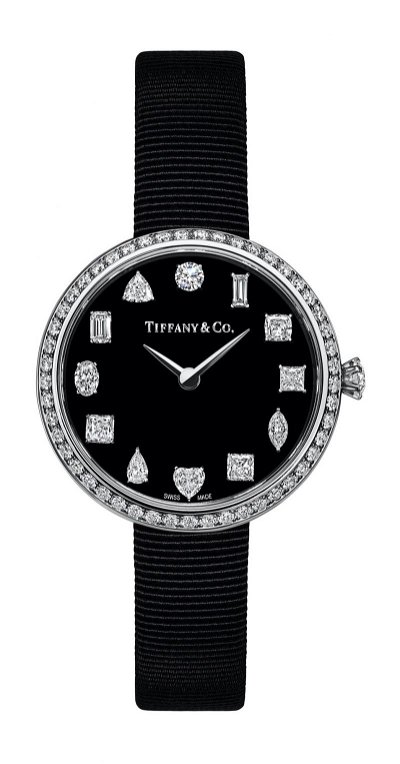 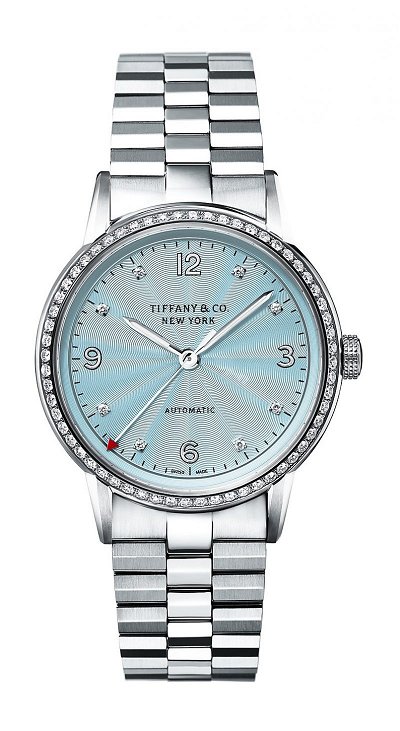 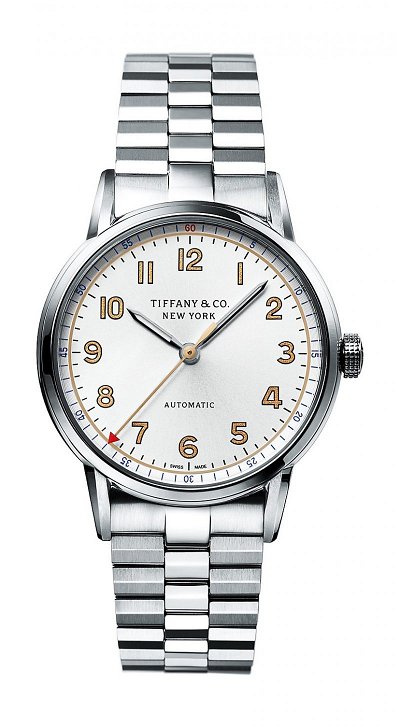 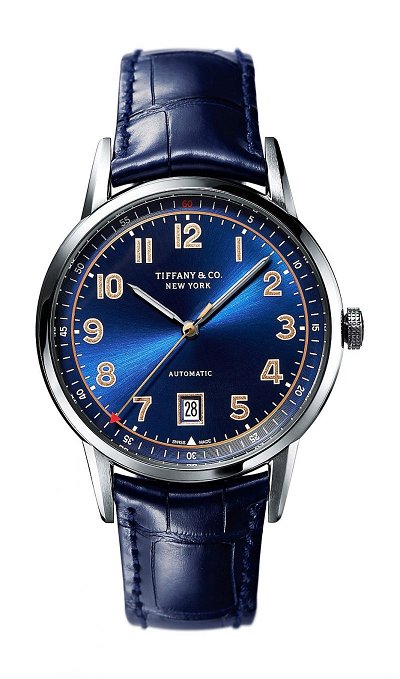 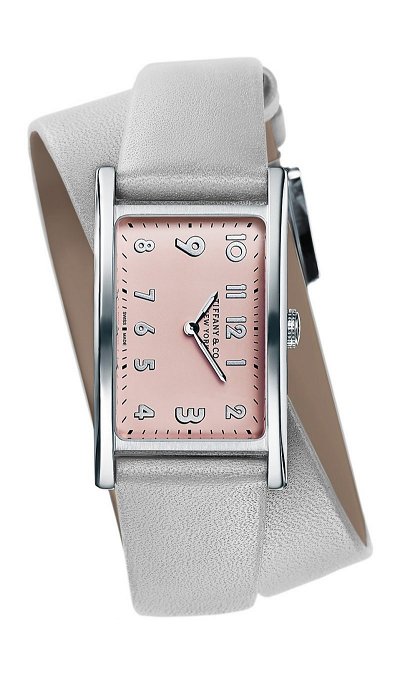 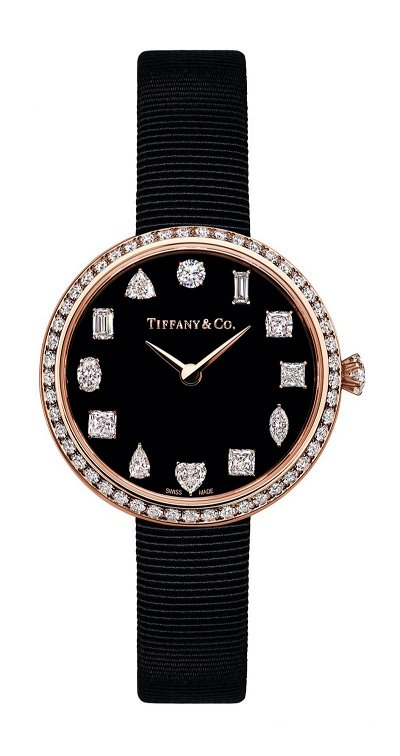