The roots of this independently owned Swiss watch brand actually began in England, when George Graham began making his own watches back in 1695. Relaunched in 1998, Graham builds sporty watches for pilots under the Chronofighter line, auto-inspired watches in the Silverstone series, and more complicated horological watches in the Geo.Graham line. 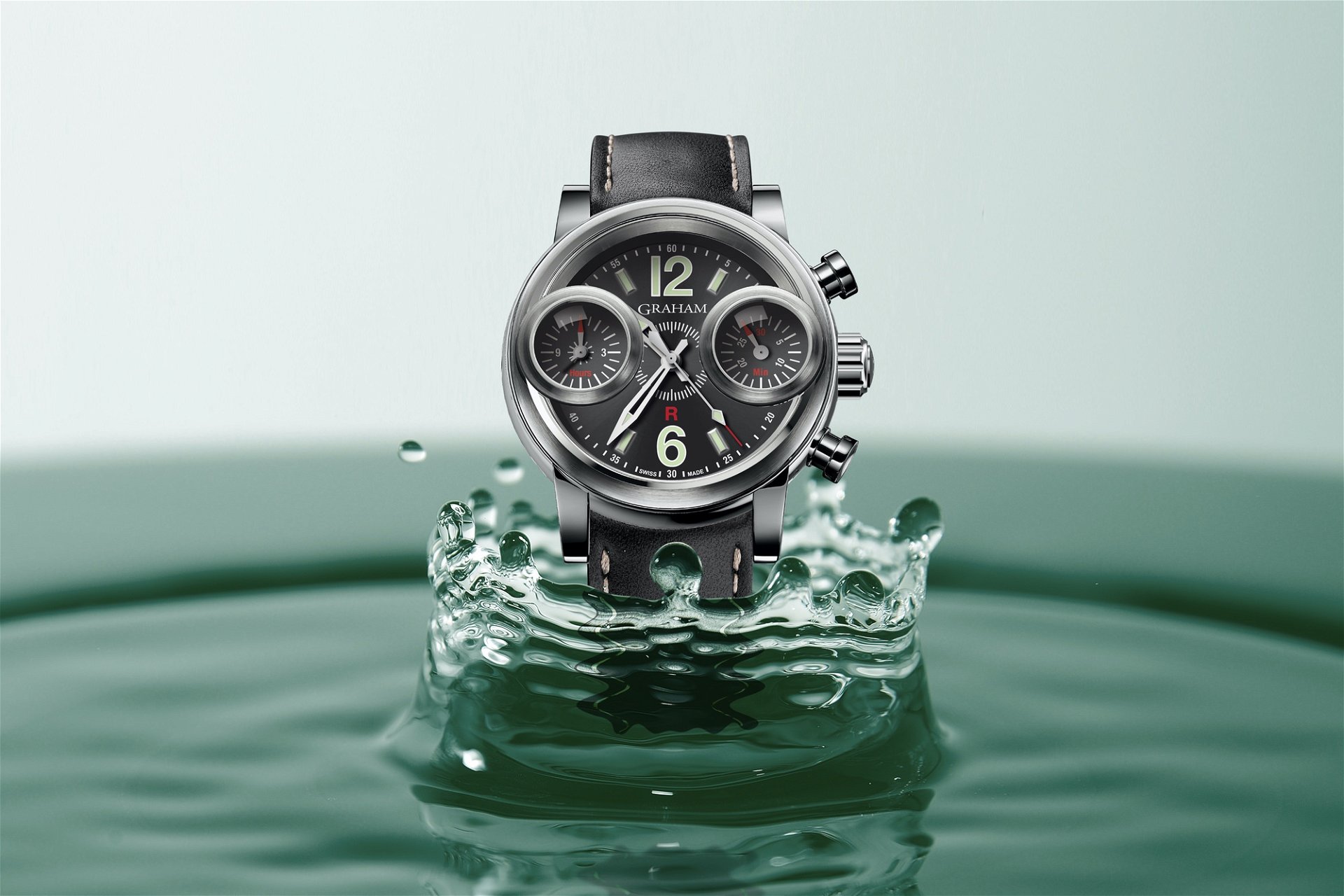 The Graham watch brand is named after the famous British clockmaker, inventor, and geophysicist, George Graham (1673-1751). He is credited with a host of horological and astronomical inventions, including the Orrery, a mechanical model of the solar system built with Thomas Tompion (1639-1713), and a mural quadrant made for the Greenwich Observatory. Not to mention his invention for a temperature-compensated mercury pendulum and his work on perfecting the cylinder escapement and the deadbeat escapement, to name but a few.

George was born in 1673 in the county of Cumberland in North West England. In 1688 he made his way to London, where he became an apprentice to the clockmaker Henry Aske. At the time, a clockmakers apprenticeship was seven years long. In 1695 George was admitted a Freeman of the Clockmakers’ Company. His excellent work during his training had caught Thomas Tompion’s eye, the famous watch and clockmaker, and in 1969, George joined Tompion.

They continued to work together until 1713 when Tompion died, leaving his business to George Graham and his wife, Elizabeth. George Graham died on November 16th in 1751, at the age of 78. He is buried in Westminster Abbey, next to Britain’s Kings and Queens, and next to his mentor, clockmaker Thomas Tompion.