With a motto of “Show me, don’t’ tell me,” Seven Friday is all about pleasing people “who live every day like it’s Friday.” The relatively young brand was founded in 2012 in Zurich and, today also offers sunglasses, accessories, and more. Its TV-shaped and cushion-cornered watches feature a play on geometrics and retail for highly affordable prices – mostly under $1,500. 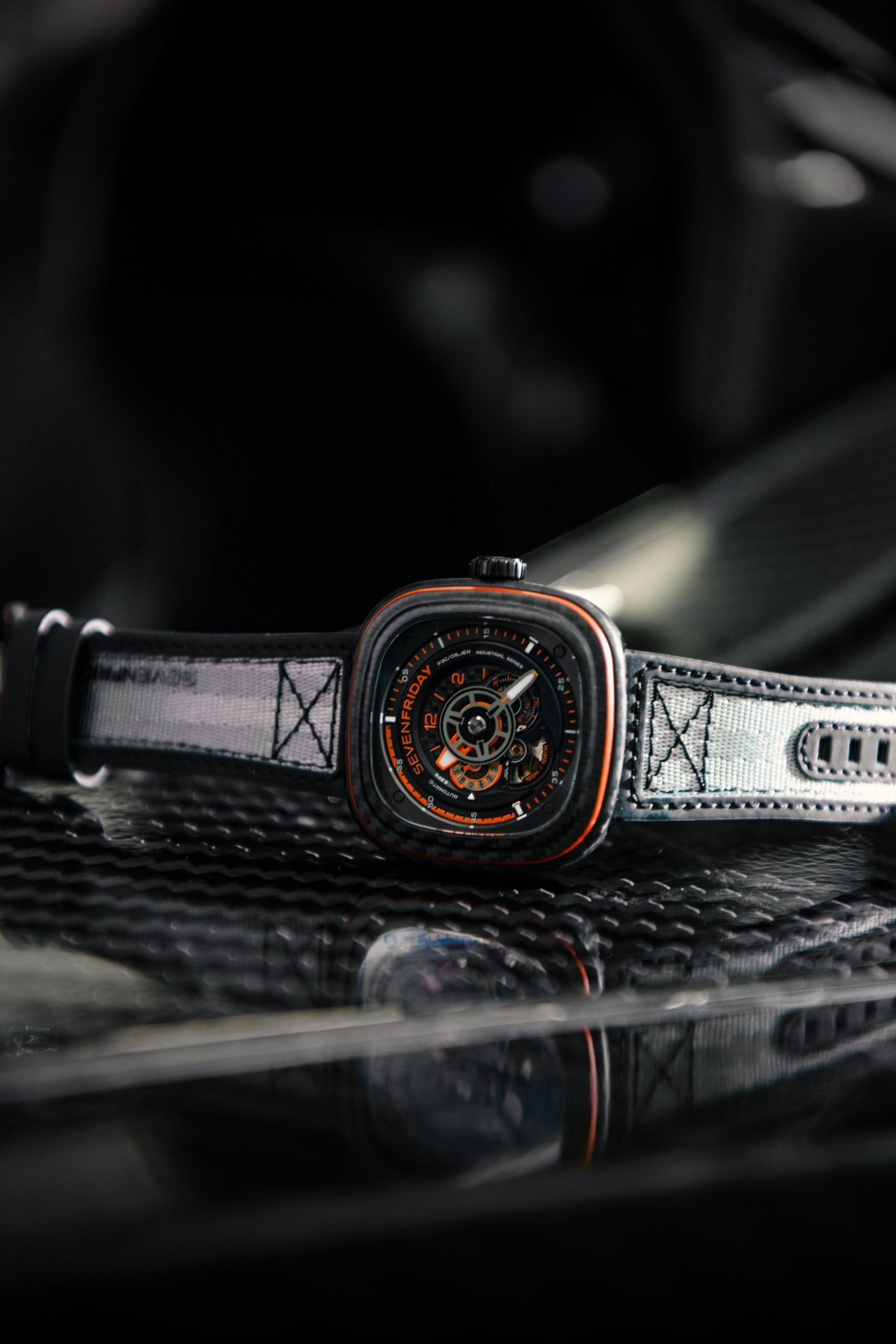 SEVENFRIDAY was founded in Zürich, Switzerland, in 2012 by Dan Niederer and Arnaud Duval. SevenFriday watches make a real statement with their unique and iconic designs. Niederer believes that a quality watch can be aesthetically top of the range but at an affordable price.

Founder Dan Niederer calls the decision to start SEVENFRIDAY “stupidity” with a hint of ‘’midlife crisis’’ and a strong whiff of ‘’not being able to work for others anymore,’’ but most importantly, one that allowed him to realize his dreams. Niederer studied law at university, followed by various jobs in the luxury industry in Asia and Australia.

He realized that working for others was not for him and decided to take a leap of faith and create a new brand. With co-founder and designer Arnaud Duval, work on the project started in 2008/2009 while Niederer was living in Bangkok. In 2012, when he moved back to Switzerland, SEVENFRIDAY became his full-time activity. The first SEVENFRIDAY sold in July of the same year. Today over 36,000 watches are sold per year with an impressive global following.