It was in 1865 that 22-year-old Georges Favre-Jacot started Zenith SA in Neuchatel, Switzerland. The brand has an incredibly rich history, having invented the world’s fastest and most accurate mechanical chronograph movement, the El Primero, and accomplished many other firsts. In the 20th century, during the quartz crisis,  Zenith’s watchmaker Charles Vermot hid all the plans and parts for the El Primero mechanical movement when the owners threatened to destroy them and move to quartz technology. He saved one of the most legendary movements of all time. Since 1999, Zenith has been owned by the LVMH Group, and today it continues to create El Primero movements — constantly improving on the timing and accuracy. 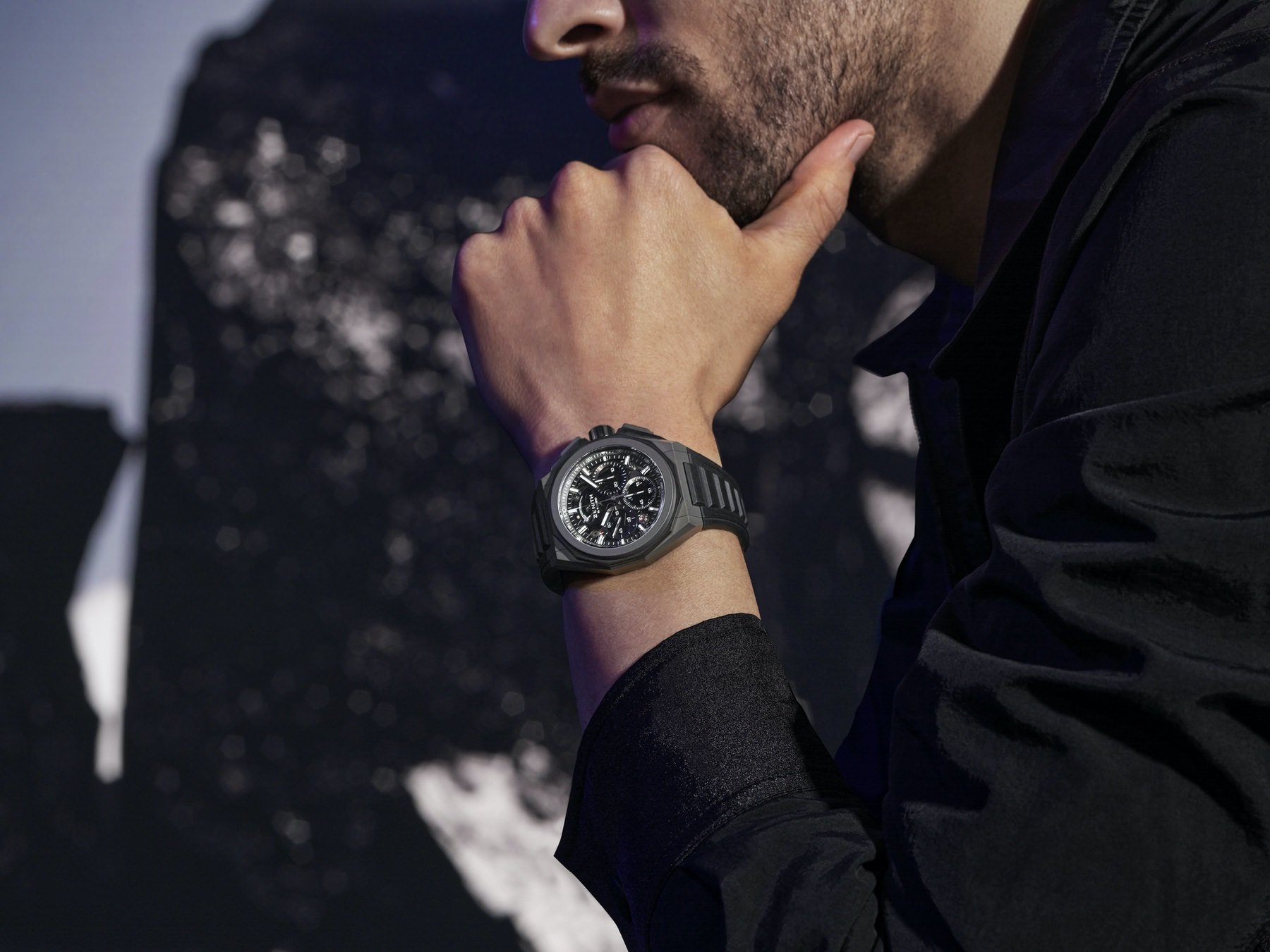 George Favre-Jacot founded Zenith in 1865 with a unique watchmaking vision and the courage to bring modern innovations to very traditional trade. Thanks to his forward-thinking ideas and determination Zenith became Switzerland’s first integrated watch manufacture. His objective was to produce the perfect timepiece: the most reliable and the most precise watch ever seen.

To reach this ambitious goal, he knew that it was imperative to unite all of the watchmaking trades involved in making a watch under a single roof. So he built a 17,000 m2 workshop connected directly to the Le Locle train station allowing him to receive a direct supply of the materials he needed for production. This revolutionary Swiss watchmaking site already counted up to 2000 workers in the earlier decades of the 20th century.